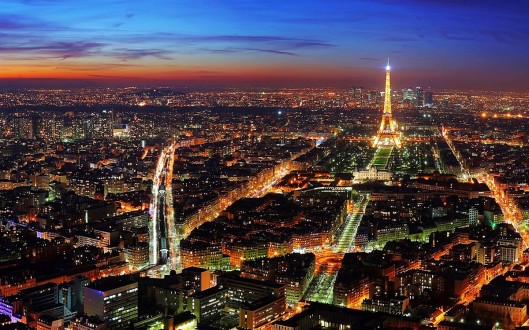 A year has passed, and we’re about to return to Paris. Tomorrow, in fact. It’s going to be a pivotal time in the City of Light—indeed, in the entire country—as France will be holding a runoff election May 7th. We’ll be there.

Yes, the blog has been on a hiatus. We’re just travelers for the time being, not the carefree adventurers of three years ago. Much of our traveling in the past year has been to locations we’ve visited (and written about) before. We didn’t want this blog to become the social-media equivalent of our fathers’ slideshows, so we gave it a rest.

But no longer. The French election is just too juicy to shroud in obscurity. You deserve personal correspondents with boots (Lord knows Louise has plenty of those) on the ground. We’re the ones.

There will be no fake news here. Away from the passion of American politics, we can be candid and non-partisan. Irreverent and irrepressible. Ink-slinging expats. Again.