According to Wikipedia, Portland, Oregon has at least sixty breweries within the city limits, more than any city in the world. Many attribute this to our natural resources (hops, barley, and our remarkable Bull-Run water), but I’m convinced it’s because I live there. When it comes to beer, I am the industry’s greatest asset.

Thus, you can imagine my delight when I discovered the Volcano Brewing Company  and the beguiling Vaquero Beachfront Brewpub right here in Tamarindo, a rousing ten-minute walk on the beach from our bungalow. Picture this: craft beer, killer nachos, and irreverent reggae on one of the most renowned beaches of the world.

Be still, my thirst.

El Vaquero (“The Cowboy”) Pub is next door to the brewery

Babes and boards on Tamarindo Beach 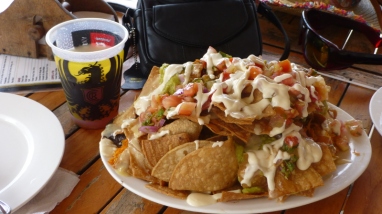 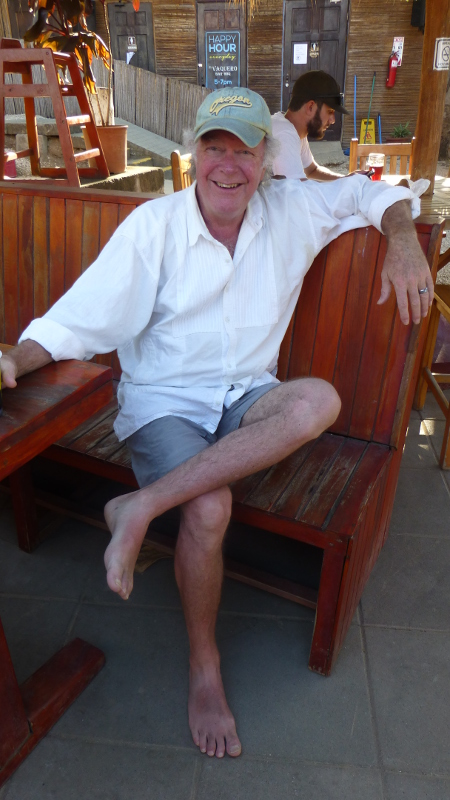