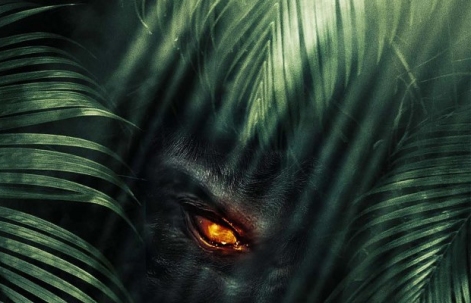 It’s a breathy, guttural roar, echoing above the tree canopy like something from Jurassic Park. When it awakens you in the darkness before dawn, your eyes fly open, the hair stands up on the back of your neck, and the flight or fight response kicks in, leaning decidedly toward flight. Run!

Trouble is, there’s a jungle outside your door. Things with teeth live out there, and one of them is looking for breakfast. 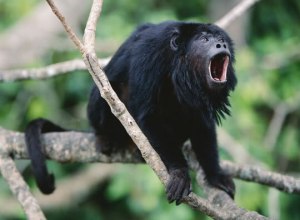 Turns out it very well could be Wheaties, because these things are (primarily) vegetarians. While they do have teeth, they use them (mostly) for cracking nuts. And yes, they (usually) howl at dawn. They’re howler monkeys. (Click the link for sound.) They’re big (some measure six feet, with tail) and they’re not fond of people, but they won’t eat you, nor your refrigerator.

That’s all rational. The irrational is the sound they make. It’s enough to turn your blood to clotted cream.

We arrived in Costa Rica Thursday, fresh from a deep freeze in Oregon where the breezeway just outside our door was coated with a quarter-inch of ice. We remained indoors for two days, unable (okay, unwilling) to venture as far as the elevator. Cabin fever was contagious. Mercifully, the thaw arrived the day of our departure, and after a small snafu, here we are in Paradise, where’s it’s ninety degrees every day, there’s a reliable breeze, and the Pacific is as warm as a bathtub.

But it is a jungle out there, with a hell of an alarm clock.

8 thoughts on “Things with Teeth in the Night”